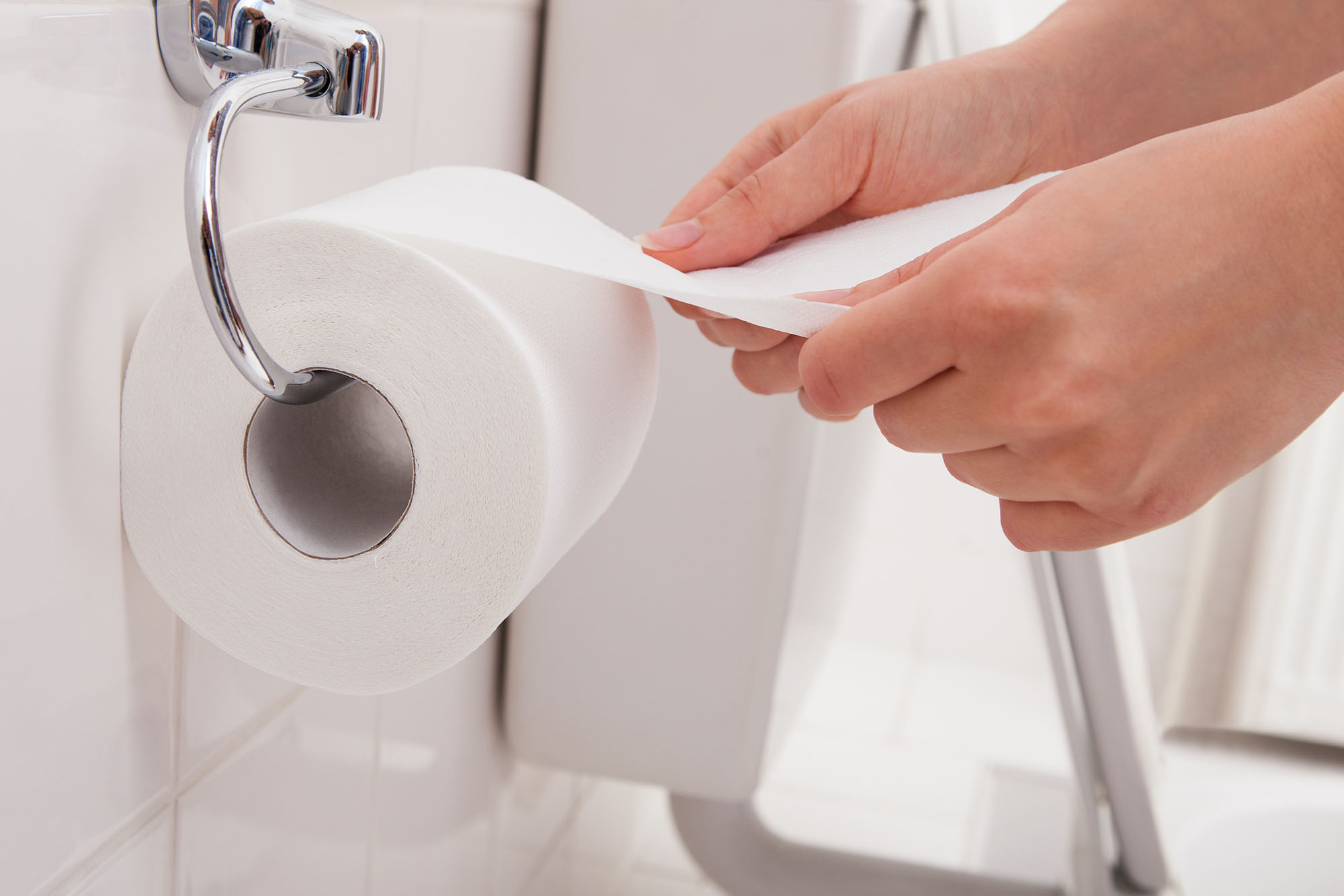 Do you suffer from constipation in times of travel, stress, or anxiety?

If so, surely this is not the first time you have heard that the intestine is our second brain. This statement arises from the close relationship that exists between the state of the intestinal microbiota and our physical, emotional, and mental well-being. 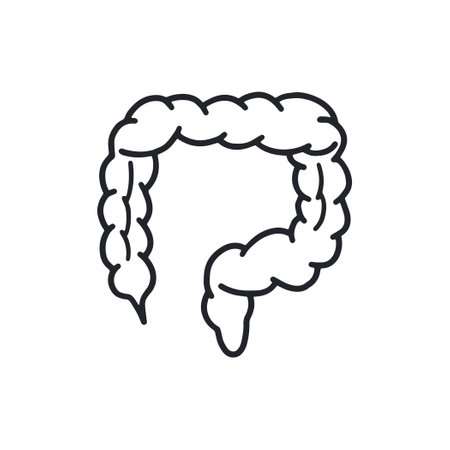 Generally, people with a tendency to constipation try a thousand remedies to try to solve it.

However, it is important to monitor which methods we use because, among the wide variety of laxatives out there, some can cause long-term problems (loss of nutrients and decreased intestinal function). With the tips below, say goodbye to constipation this summer!

What types of laxatives are there?

Mainly, there are four groups of laxatives:

Stimulants: Increase bowel movements to facilitate rectal elimination. It is not recommended to take them for a long period of time, as they tend to reduce the absorption of minerals, nor first thing in the day because their action remains active for a period of 8 hours from the moment of ingestion and, therefore, It can compromise our daily activities. Most of them are compounds based on bisacodyl, sodium docusate or glycerol, and are usually recommended in the evening.

Osmotic: act by hydrating the colon and nearby tissues to facilitate the passage of stool. Among these we find sodium citrate, magnesium sources and phosphates.

The softeners: they cover the intestine and the evacuatory mass with a permeable film and cause an imbalance in the intestinal movements that improves constipation. Examples are peanut oil or liquid paraffin.

Bolus formers: absorb intestinal fluid to form soft, bulky stools, promoting the natural contraction of the intestine. The best known of this group is wheat bran.

As mentioned above, magnesium sources are a type of osmotic laxative. Specifically, Magnesium Chloride is the source of this mineral with the greatest capacity to capture water in the intestine, which is why it is the magnesium with the greatest laxative effect. It is followed by Magnesium Carbonate, which is a medium laxative and natural antacid. Finally, Magnesium Total® 5 (which has hardly any laxative power) and Magnesium Lactate, which does not affect bowel movements (which is why it can be ingested even during diarrheal processes, common in children or the elderly).

In addition to the laxative effect of each of the Magnesiums, taking them will also provide us with the multiple benefits of magnesium.  And if you want to learn what other supplementation is the most recommended for your trips, don't miss this post! 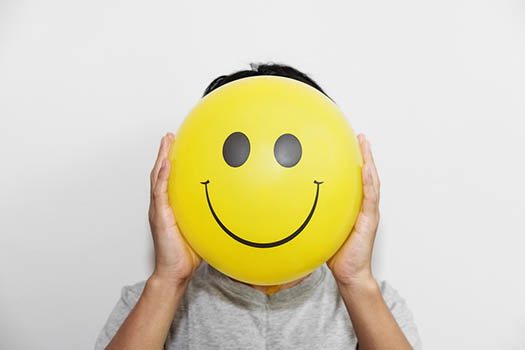